Hi. I'm Diane McNelis, Award winning Texas Realtor(R) with Coldwell Banker Southern Homes. Selling and Buying homes in Southeast Texas can be complicated. I'm here to help. When we work together I become your advocate. My goal is to get you the best deal possible and to exceed your service expectations. On my blog, I share tips and strategies for selling and buying homes in Southeast Texas.

Southeast Texans Your Home is in a Flood Zone

Could you hear the collective sigh of 500,000 Southeast Texas home owners when the 2009 Hurricane Season ended?  After battling it out with Ike last year and Rita a just a few years prior, Southeast Texans are a little skittish when you mention the word "flood".

Now that we've all escaped a Hurricane its time for a refresher course on flood zones.  Answer these five true or false questions.

Yes, you live in a flood zone.  Question 1 is true.

So how well did you know your flood facts?  Most of Jefferson County is in flood zone X which is an area outside the 1% annual chance floodplain.  Most of the home owners in Jefferson County are not required to carry flood insurance.  All of the Southeast Texas FEMA flood maps are currently under review.  The expected completion date according to the Floodsmart.gov website is 2011.

Hurricane Dolly Is Gone. Homeowner's Insurance Policies Are Back. 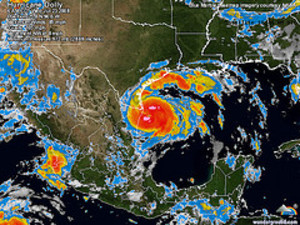 Did you know you can't get insurance for your home or change your policy when a hurricane enters the Gulf of Mexico?

The Texas Windstorm Binding Procedures go into effect.  No new policies.  No policy changes.  Buying a new home?  You can't close without insurance.  If there is a storm in the Gulf when you are supposed to close - guess what- the closing is delayed.  That's why its a good idea to have your policy in place a few days ahead of closing.  This is even more true during hurricane season.

This is still the start of hurricane season.  If you have not checked your homeowners policy lately, now is the time.  If you have done any of the following you need to update your policy:

Anything you have done that increased your home's value calls for an update to your insurance policy.  The policy you took out when you bought your home is probably for the original purchase price or maybe just the mortgage amount.

That isn't enough coverage to rebuild your home or replace additions that aren't covered on your policy.  I confess. My husband and I are guilty of not updating our insurance too.  We added a six stall horse barn since last summer.  Its not on our coverage yet.  We got lucky with Dolly.  She went the other way.  As the hurricane season continues storms get more intense and there is a good chance another one will come close to Southeast Texas before the season ends.

Now that Dolly's gone.  Its time to update our insurance. 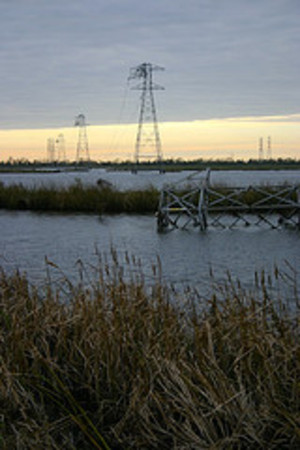 Yesterday marked the start of the 2008 Hurricane Season.  Predictions from NOAA and Colorado State University Forecast Team call for an above average hurricane season this year.

To know what above average is, first let's see what a normal hurricane season is like.  According to the National Oceanic and Atmospheric Administration an average season has 11 named storms.  Six storms become hurricanes.  Two of the six strengthen into major storms.  To be considered a major hurricane the storm must have wind speeds top 111 mph.

What are the predictions for a storm hitting Jefferson County in 2008?  Landfall Probability Click Here.  Colorado State has developed a landfall probability web site that predicts the probabilities of tropical storm-force and intense hurricane-force winds occurring at specific locations along the U.S. East and Gulf Coasts within a variety of time periods.

No time to click the really cool link?  Okay.  Here's what they say about Jefferson County:

Now is the time to get prepared.  Check your insurance policies.  If you added on to your home make sure you added the new addition to your policy. We built a barn and need to update our policy. If you bought some new furniture make sure you have updated photographs for your records.  Before we are glued to the Television watching storm coverage, go ahead and get prepared.  Yesterday, was just the first day of a long hurricane season.

Just last week the Texas Department of Insurance issued a warning to all Texans.  It appears the department is investigating several cases of false windstorm documents.  The full warning can be read here.

In order for a home to be issued a Windstorm Certificate it must be inspected by a qualified inspector.  It seems there are some unscrupulous folks out there pretending to be qualified when they aren't.

10 things you should know about windstorm protection.

If you are going to sell your home and don't have a Windstorm Certificate you might need to get one.  A smart home buyer will ask for one.  But in this case it's not like the old saying goes, "buyer beware", in this case its seller beware.  Beware of false windstorm insurance inspectors, the TDI says so. 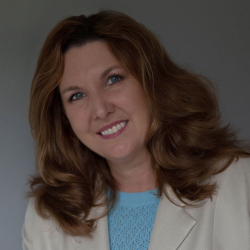 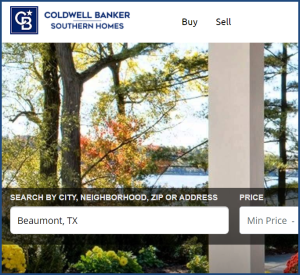 Search the MLS. Get the Most Accurate Data for SETX 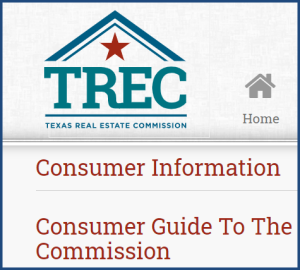 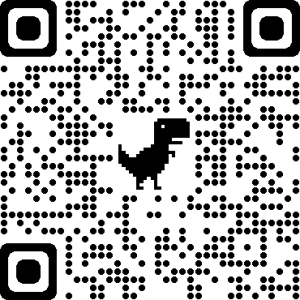 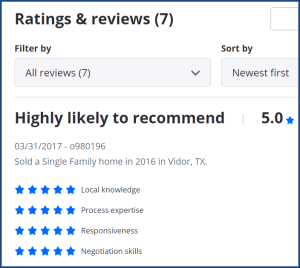 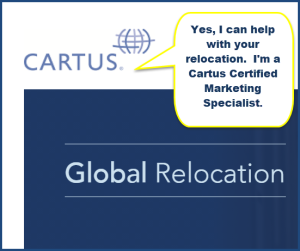 Ask Me. I have Marketing Expertise and Strategies to Sell Your Home. 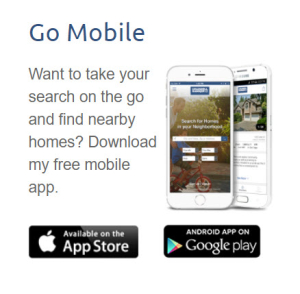 the most up to date MLS information